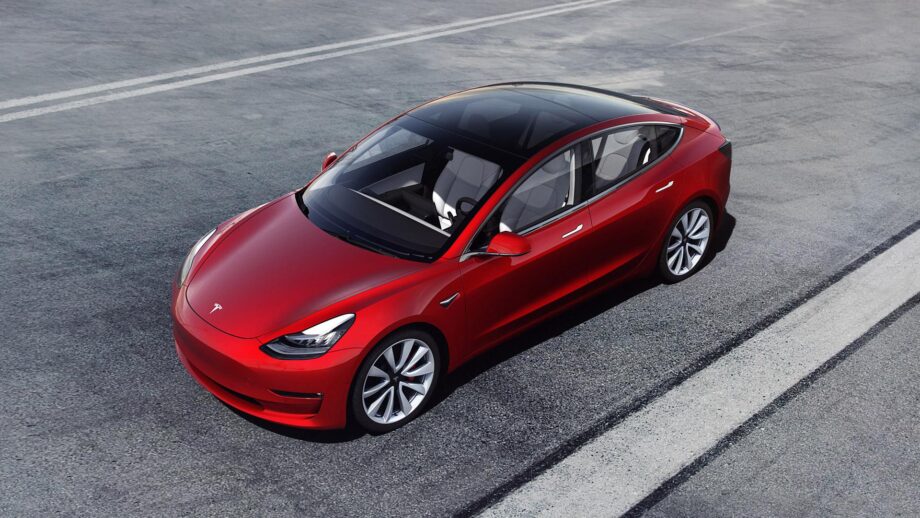 With joy and a touch of sadness, I sold Rodimus Prime. Rodimus was a few months shy of turning 4 years old, having traveled 64,228 miles around the southeast. Answering the “Why did I sell?” came down to 3 reasons:

Reason 1: Early this month Tesla lowered the base price of the Model Y by $20,000. The Model Y is the next model up from the Model 3 offering a slightly larger vehicle with more head and leg room, especially in the rear seats, more storage capacity, and sits higher off the ground making it easier for everyone to enter and exit. It was priced outside our budget previously, but the drop in price was too good to pass up. The price was also bound to increase quickly and sure enough, the day after we ordered the car the base price increased by $500.

Reason 2: I love running outdoors, but the older I get the more I find myself wanting to bicycle. Where I live in Georgia there’s very few safe places to bicycle to. There are plenty of places to ride once you drive to the destination, which means hauling the bike. I want to be able to bring my wife and son along for the bike ride. The Model 3 is very limited in the ability to transport a bicycle, never mind 3 of them. Tesla offers a roof rack accessory (which I did not buy) and that’s the only option in the US direct from Tesla. Outside of the USA, Tesla offers a Tow Hitch for the Model 3 but only as part of the initial purchase. There are 3rd party companies in the US that sell a compatible tow hitch, and I did find a couple of companies in Georgia who said they would be willing to install the hitch on the Model 3, but with the Rodiumus already out of warranty I didn’t want to risk breaking the car. So getting a Tesla with a Tow Hitch was on the bucket list for a future car and something we added to the Model Y.

Reason 3: A Long Range Battery. The biggest regret I have with Rodimus is not buying the Long Range Battery. At the time I could not afford both Long Range Battery and Full Self Driving (FSD) so I went with FSD instead of the longer range battery. Rodimus’s short range battery has always been an stress-inducing challenge. I’ve blogged before about improvements to the Tesla Super-charging network, but even now we try to avoid driving Rodimus to Cleveland TN because of the charging situation. The Model Y Long Range claims 330 Mile Range, 100 more miles than Rodimus. Rodimus was claimed to get 230 Miles but in our real world driving that typically is closer to 205 miles. The extra 100 miles will go a long way in eliminating range-anxiety.

A few other things we are looking forward to with the Model Y: